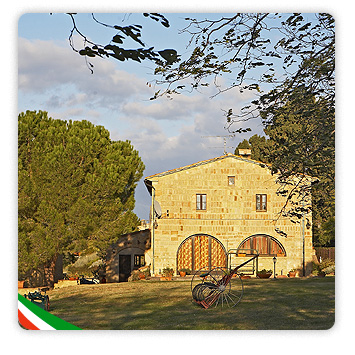 The agritourism experience means close contact with agriculture, the seasons, production processes, crafts and trades, but also with traditional rural architecture, houses of stone, brick and wood, including a wide variety of styles and models. Masi, corti, cascine, casolari, fattorie, masserie and bagli, but also trulli, corti and baite and alpeggi are the names that distinguish the various types of farm buildings in Italy, often located at panoramic vantage points that dominate the surrounding area, sometimes with imposing defensive fortifications, other times on a much smaller scale. Other farms are based in actual historic villas, whose main attractions are their stately buildings, parks and ornamental gardens.
Every region in Italy, and in fact each local area, is characterized by its own pattern of rural settlement – now a new, interesting and original tourist attraction.